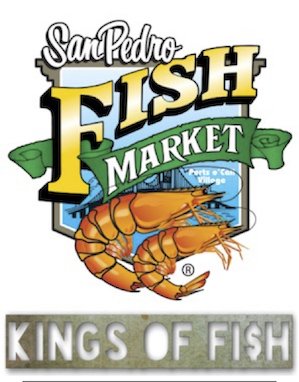 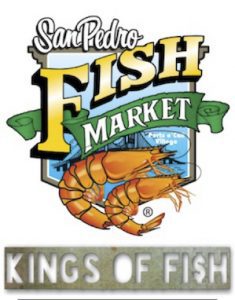 Major League Eating is proud to announce the addition of a new event to our annual slate of sanctioned eating championships. This one promises to be both hard-fought and frankly delicious. Behold, The San Pedro Fish Market World Famous Shrimp Eating Championship Presented By The Kings Of Fi$h On The USS Iowa. There is no better place to be this coming Memorial Day than aboard the battleship USS Iowa, where Major League Eaters from near and far will devour serving upon serving of delicious San Pedro Fish Market shrimp—seasoned and cooked to utter perfection—over eight minutes of competition.

Family owned and operated for over six decades, San Pedro Fish Market adheres to a simple and perfect philosophy: “Satisfy the customer by serving the freshest and highest-quality seafood available cooked to the customer’s requests!” Those who have not tasted their cuisine simply have not lived. The San Pedro Fish Market is rightfully legendary as a must-eat west coast destination. Major League Eating recommends taking in the restaurant’s own award-winning reality TV series, Kings Of Fi$h for a taste of what’s to come. This year’s inaugural Championship is slated to appear in an upcoming episode of the series.

Do you wish to attend and watch the greatest eaters in human history do what they do so well? Then heed these words: This is The San Pedro Fish Market World Famous Shrimp Eating Championship Presented By The Kings Of Fi$h On The USS Iowa—at the table or in the crowd, don’t you ever miss it!